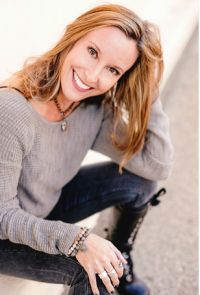 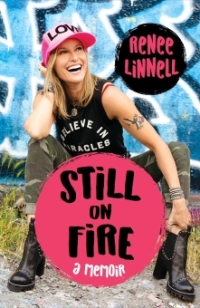 The Healing Power of Writing One's Own Story 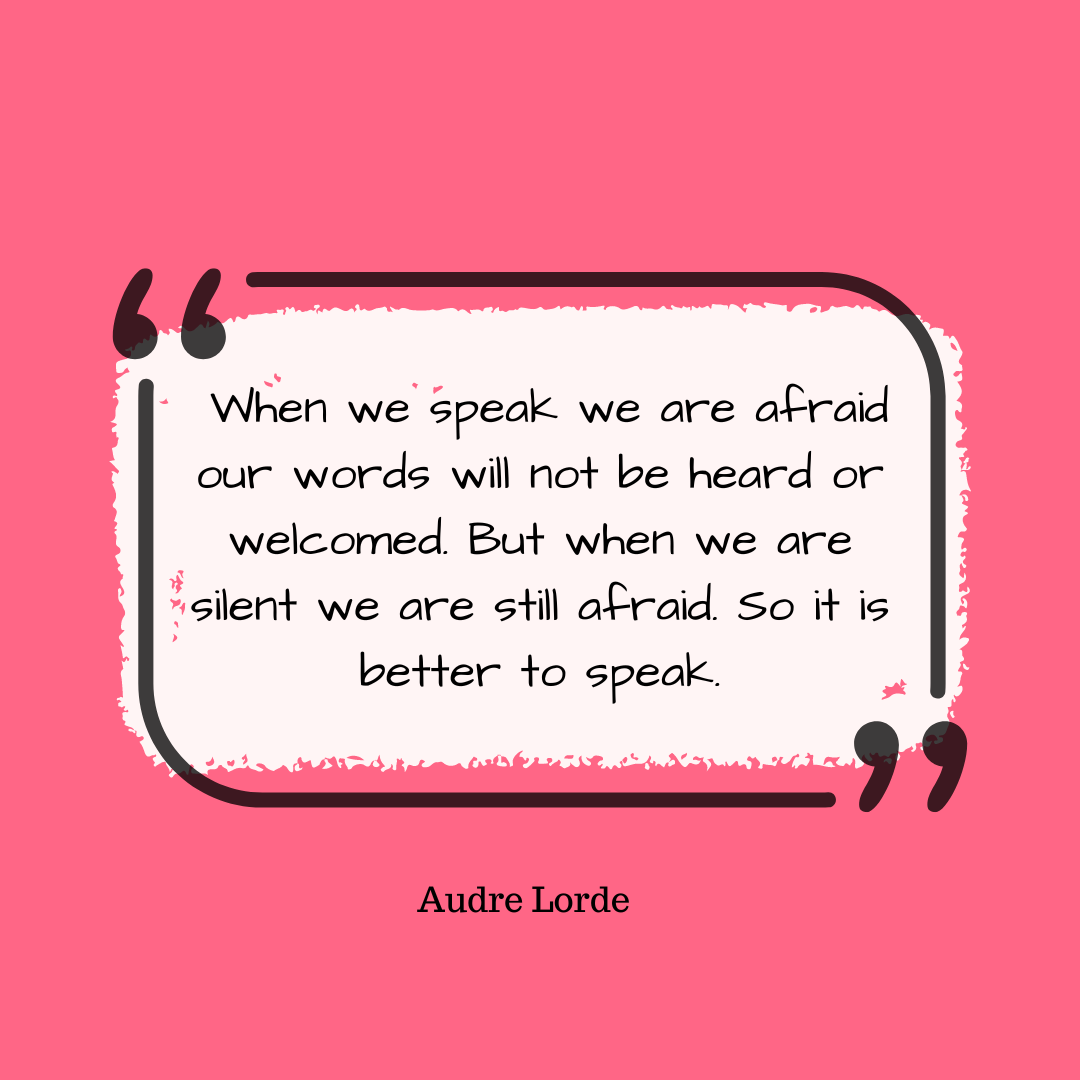 My therapist had encouraged me to journal. She also told me to scream into pillows and beat up my mattress. “I know everything happens for a reason,” I had said to her. “I know all of this is for my Highest Good.”

To which she responded, “Renee, you are trying to handle this like someone walking a spiritual path. And that’s fine. But, you have to move the anger, rage, and sadness through you. Children are masters at moving emotion through them—they have a temper tantrum and then they move on. Adults hold it all in—allowing it to fester, ruin their lives, and eventually turn into disease.”

So I journaled. For months. And in the writing of my story I began to heal. As I wrote the darker parts over and over and over again, expressing my hatred and my rage, I began to notice the hatred and rage I felt was hatred and rage for myself—for allowing myself to be so taken advantage of for so long. The more I wrote, the more I took responsibility for all that happened to me and the more empowered I became. Eventually I wrote so much (I “told the story” so many times) that I dropped the shame around it and began to speak my story to others. And each person had the same response—instead of being horrified by what I had endured, they were amazed. Their eyes filled with light and each one exclaimed, “Renee, you have to write a book!”

I hadn’t realized I was doing it, but I had been writing a book. In my journaling I had documented one hell of a wild ride! Without knowing it I had created a manual for healing—a manual with a preface that ends like this:

Dr. Maya Angelou once said, “There is no greater agony than bearing an untold story inside you.” I believe she is right. I wrote my story as a catharsis—a way to get it out of me so that I could heal and move on. It is my sincere desire that somewhere in the depths of my story you see your own and that my journey into, through, and out of the dark may help shine light on your own rocky path. If you have been struggling to forgive others, maybe my story will help you recognize that everything that has happened to you has happened for you. And if you have been struggling to forgive yourself, maybe, just maybe, my story will let you give yourself permission to love all parts of you and all parts of your history.

Each one of us holds a story inside. Each one of us has lived an incredible life. Each one of us has endured trauma, stuffed down shame. The problem is: so many of us think we are the only one who has felt a certain way or suffered a particular wound. When we are willing to share our stories, we realize we are not alone—that suffering and enduring of tragedy is a huge part of the human drama.

After allowing myself to be brainwashed in extreme and seemingly unhealable ways, I have discovered that life wounds us in order to break us open so that our hearts may finally be exposed to the sun, so that we soften, so that the Divine seed within gets awakened and begins its true journey towards its full magnificent bloom. I have discovered that our soul signs up for certain life experiences so that we may become experts in them—and so that we may eventually help others. In the healing of ourselves we learn how to heal others. And in the sharing of our stories, we help others realize they are never alone.

So many people tell me they have a book inside them, that they have always wanted to write a book. And I tell them to start now. Let it be messy, write the same parts over and over and over again. Make mistakes. Don’t worry about who is going to read it. Save it all in a file and trust that it will form itself into a book, that the right team will assemble to help guide it. There is a purging that happens as the words leave our fingers and end up on the page. It’s as if once we have it all written down, even if it’s a jumbled mess, we no longer need to carry the story inside of us. It’s written down. It’s documented.

There is evidence that it exists, that it happened. And now we can move on. This Earth Walk of ours is so fascinating. Miraculous. Difficult. Wonderful. There are so many twists and turns, and not one of us truly knows what is going on. We are all just winging it. No matter how difficult our journey has been, a part of us is proud of it—wants to hold onto it. Because it is ours. The problem with holding on too tightly is that we often create our future based on our past. And if our past is riddled with difficulty and trauma, we create more and more of the same. By writing our story, owning it fully, and letting it go—we become free to start over with a blank slate. Wiser, stronger, calmer, kinder, and empowered.