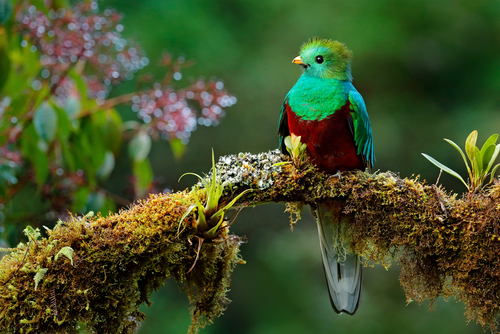 A bird just flew into my window. I watched it happen and ran outside to see if he survived. He was sitting on
the ground stunned. He didn’t look broken, just in shock. I kept checking on him. He stayed there a long time. His little heart beating visibly through his chest. His little eyes blinking.

I had the thought, he’s afraid now.
I had the thought, what if from now on he is afraid to fly? Afraid he will randomly hit a hard barrier he cannot see. Upset that he will never be naïve and free again.
Then I thought, this experience could paralyze him. He may never feel safe in the world again.
I began to cry...

Then my mind opened and a new thought stream appeared, or, he could use this experience as intel. Now he knows something the other birds do not. He is smarter, wiser. And tougher. He survived this. He could think to himself, well, if I survived that, I can survive anything. And he could dust himself off and rise like a phoenix.

I looked back a few minutes later and he was gone.