Why People Believe The Media 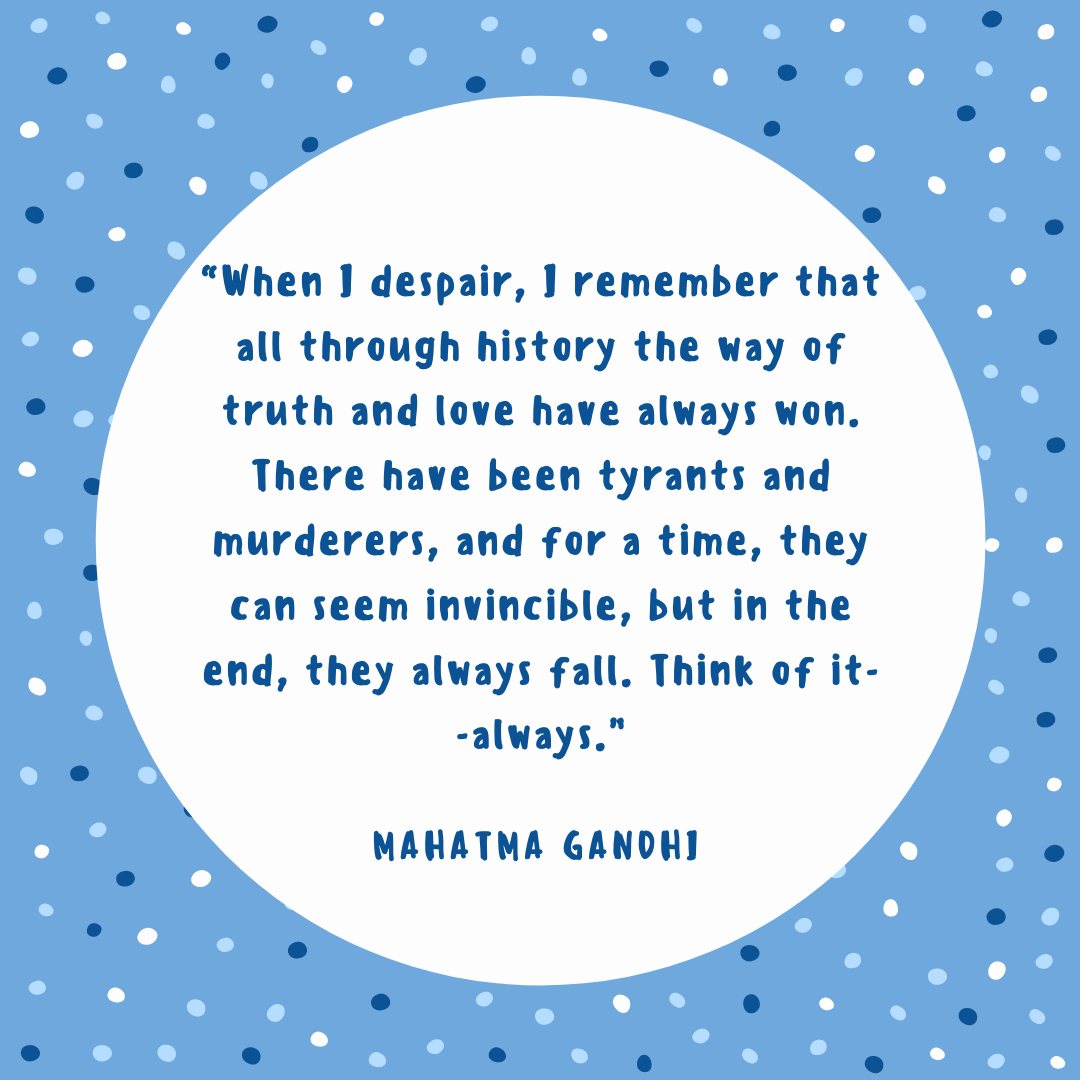 After venting about our current events and my views on the whole thing, I feel the need to soften some sharp edges.

I could not figure out why people would choose to believe they are going to get sick and die, and that life as we know it is ending, when there is so much easily accessible information out there that shows the Coronavirus is just a flu that got hyped up by the media.

Media only survives by having people read/listen to it, so those in charge need to create stories that generate momentum. If they tell you all is well, it’s not that interesting. If they tell you that you may die, but if you stay tuned to them and their output, you will be safe . . . guess what? Followers. Captive audience. People glued to the next story and the next and the next. And, unfortunately for all of us, none of it has to be true. It can all be speculative, as we are seeing more and more of lately.

I couldn’t understand why, however, as studies from highly respected universities like Stanford, MIT, and USC are showing that the virus is not a killer, that the death rate of those infected is around .1%, and that of that tiny number all of those people were immune-compromised and had pre-existing conditions (meaning unhealthy, on pharmaceudicals, and/or get the yearly flu-vaccine which makes the body unable to fight off a stronger flu), why people would so voraciously and viciously hang onto the belief that they will get sick and die and that we should all be afraid and stay inside until the media and "experts" tell us we can go outside.

Then I thought of my own brainwashing in the Buddhist cult and I looked at the parallels: If a person does not take responsibility for his or her own health and safety, and instead hands that power over to doctors, pharmaceutical companies, politicians, and media; he or she cannot feel safe unless s/he is following all the directions the doctors, drug companies, politicians, and media say. There is major commitment on a soul level and undoing that commitment does not happen easily or from outside influence. The person has to have an awakening of sorts; some sort of Divine Intervention.

So, when I come along and suggest those sources are not to be trusted, the person explodes. Not, I now realize, because I am offering a less fear-based perspective; but because I am discrediting their source of safety.

And if their source of safety cannot be trusted, (they think) they will die. Their entire view of reality and of how life works begins to unravel, which is terrifying. Truly, I believe this is where the trigger-point is. If anyone outside my cult tried to tell me the group was a cult and the spiritual teachers were not good people, I just wrote them off as "crazy" or "asleep" and pushed them out of my life. I had to, if not my reality crumbled and I was left with nothing; no sense of self, no sense of sanity. And we are seeing the same thing happen if anyone suggests to virus-will-kill-us-all believers that Covid is no worse than the regular flu.

I understand now the reason they want so badly to quote inflated death numbers or even to self-inflate them more: it is because (as I did with my spiritual teachers) once a person deifies a source, s/he clings desperately to any scrap of evidence that the source is to be trusted, and blindly dismisses any evidence that suggests the source does not have her/his best interest in mind. Creating confirmation bias and the perfect cycle of powerless, clinging, more powerless, more clinging, even more powerless, so even stronger clinging. To preserve the identity; to preserve the self.

Because, again as I did in the cult, to admit that maybe I made a wrong decision, that maybe I disrupted my whole life because I erroneously trusted strangers instead of my own Internal Guidance, shows I have a major character flaw, something I do not want to admit and then have to face; the same here with the virus-is-a-killer believers. It is "hold rigidly to what I already decided to believe," or admit that I was really really really wrong. It is much easier to demonize anyone who suggests their belief system is based on faulty information.

I finally realized it is very unkind to introduce a different paradigm to these people. Words do not teach, only life experience teaches. The best thing I can do is thrive and be an example of someone thriving, someone who chooses a different reality and is thriving because of that. Someone healthy walking around fearless and able to smile at passing cars and bikes and pedestrians. And trust and know that eventually, they may see a different way. Or eventually enough evidence will make its way into their eyes or ears that shows we didn’t all die; that, in fact, only the already sick or extremely elderly did, and even many of them recovered.

So, patience. Compassion. Trust. Knowing. Surrender. All the things I write about that I clearly do not consistently practice. Oy! I am working on it! And, Thank God for triggers because they really do show us where we still need to do the work if we want to be truly Free. This whole "blind trust in the media" and the resulting chaos has triggered me massively!

Pushing against or condeming those who see the world differently than I do feels like Hell. Sitting back and calmly understanding they are doing the best they can, and that their survival and safety fears are being massively triggered, puts me back into a vibration of love and nesltes me back into a mind-state of Heaven.
Prev Next
Created with Pub Site
Created with Pub Site