One week after graduation she took off: intent on pursuing her wanderlust, Renee moved to Oahu, Hawaii where she was coached into larger and larger waves by some of the legends of big wave surfing and became a model. This job took her around the globe, where she got stranded at 22,000 feet in the Himalayas, posed in a bikini in a New Zealand ice cave moments before it collapsed, got mugged in Prague, got electrocuted in the Maldives, flew with the famous Village People band in the Outback of Australia, sailed around the islands of French Polynesia with a stranger delivering a sailboat, wake surfed in crocodile infested water while being detained by militia in Panama, and had many more outrageous adventures until she landed a job living in a tree house and co-managing Tavarua Island, one of the world’s most prestigious surf resorts in Fiji.

From there she continued her travels, visiting close to fifty countries, many of them on her own. At age 26 Renee woke up on the floor of a van in Portugal (Chapter 10 of the memoir) with a sudden knowing that her next step in life was to become a professional latin-ballroom dancer. She flew immediately to Los Angeles and within a week landed a job teaching at a dance studio owned by a world champion latin-ballroom dancer. This job led her to Argentina where she fell in love with Tango. Because Renee was there when the economy crashed in 2001, she bought a condo and began a company importing tango shoes to the US. She also started San Diego Tango, a tango teaching and performing company, and began renting her condo to traveling tango dancers. While dancing and performing tango, Renee was invited to join a burlesque company founded by two US Champion latin-ballroom dancers.

In 2006, Renee started an e-commerce apparel company called Bald Guys Rock in order to support a bald boyfriend and all other men (and women, with Bald Babes Rock) that had lost or were losing their hair. By age 33 her wanderlust had been quenched, but she still yearned for Freedom. One day she wandered into a meditation seminar and walked out completely changed. Choosing to jump in completely, Renee studied intensely with the spiritual teacher and got ordained as a Buddhist monk, in Bhutan, four years later.

Following the advice of her guru, she quit dancing and became a computer programmer (I know, this makes zero sense.  You will have to read the memoir for more detail). She co-founded an iPhone app company in 2009, and then, under further direction of her guru, moved to New York to attend NYU’s Executive MBA program, graduating in January 2015. She also began a business in New York, had an earth shattering falling out with her business partner (which was well documented in the NY Tabloids), and after way too long, finally realized that maybe her guru did not have her best interest at heart. Upon reflection and introspection, she realized that she had been in a cult for close to seven years. Devastated by the realization that she had betrayed herself so completely and wondered so far away from her true Inner Knowing, Renee moved to Colorado to heal, to reset her life, and to write.

Stronger, wiser, and happier than ever, she now currently divides her time between Colorado and Southern California. 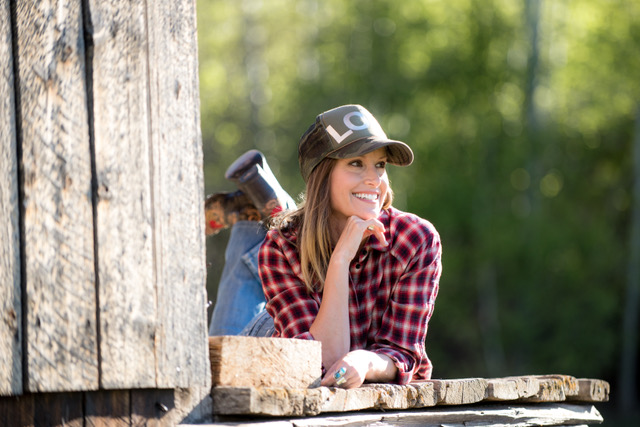